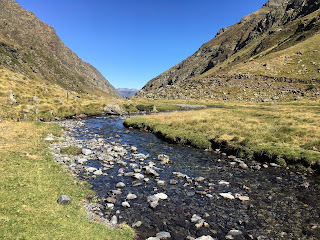 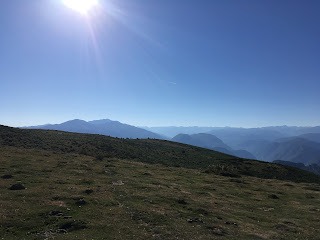 Posted by Lesley and Dave Olver at 02:07 No comments: